my PC config for Sony Vegas 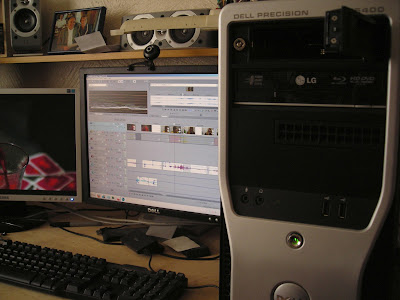 Here is the config of my PC which I use with Sony Vegas Pro V11 (overall you might spend about £500-700). I don't like spending loads of money on new computers. All components are bought second hand on ebay. The processing power of this setup is comparable to a gaming PC but at a fraction of the cost (and minus the water pipes running through your tropic aquarium). 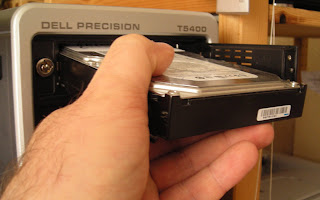